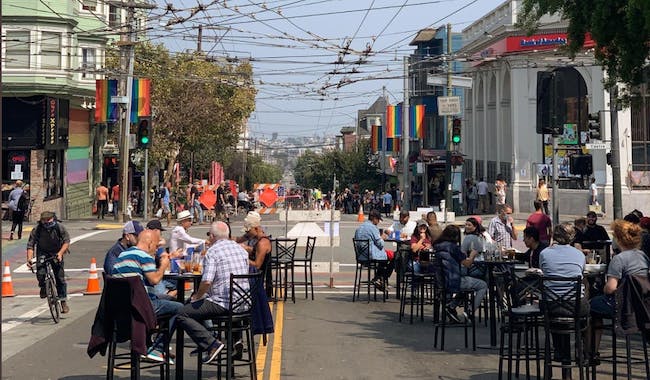 A New Era of Transit? How We'll Get Around Post Pandemic with SFMTA Leaders

iCal
Google
A New Era of Transit? How We'll Get Around Post Pandemic with SFMTA Leaders

We're so excited to begin to bring back in-person civic events in this new series we're calling Manny's @ Curio dinner and a conversation series - The Future of San Francisco. We've got four evenings over the next month, each addressing four aspects of the future life of our City: politics, art, work, and transportation.

On May 5th we are discussing transportation. Learn more below:

With almost no warning or real preparation our streets went quiet last year. The cable cars stopped. The entrance to the underground stations were covered. And those of us that could, waited.

Over a year later we have seen a ton of rethinking of what happens on our streets and how we use our public transportation in response to the physical needs of the pandemic.

From prioritizing bus corridors with essential workers to closing major thoroughfares to cars including the Great Highway and parts of JFK Dr as well as local residential streets to let neighbors spread out., to replacing parking spaces with dining and retail spaces, to letting small businesses spread out onto commercial streets and closing them to cars to increase capacity. So much of what we saw happen over the last year on our streets and with our transportation was new.

But what will and should remain once the pandemic is over? What lessons have we learned about the core infrastructure of our public transportation system over the last year that may inform the future?

How do we predict people will be getting around in the coming months and years and how can we be ready? What have we learned? What can we learn from other cities? Is there opportunity for San Francisco to be a leader nationally? It's been a year of emergencies - will it now be a year of change?

About Gwyneth and Jeff:

Note: The host Manny Yekutiel is also a member of the SFMTA board. This is NOT an official SFMTA event and views expressed do not represent the views of the SFMTA board. The event is being hosted in Manny's personal capacity and there will be no monies brought in to Manny's as a result of the event. 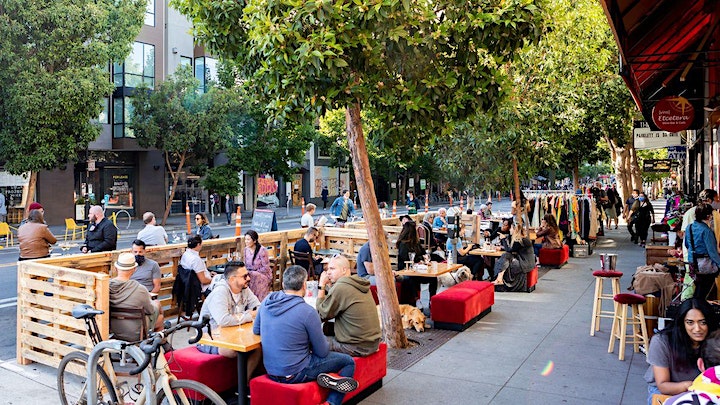 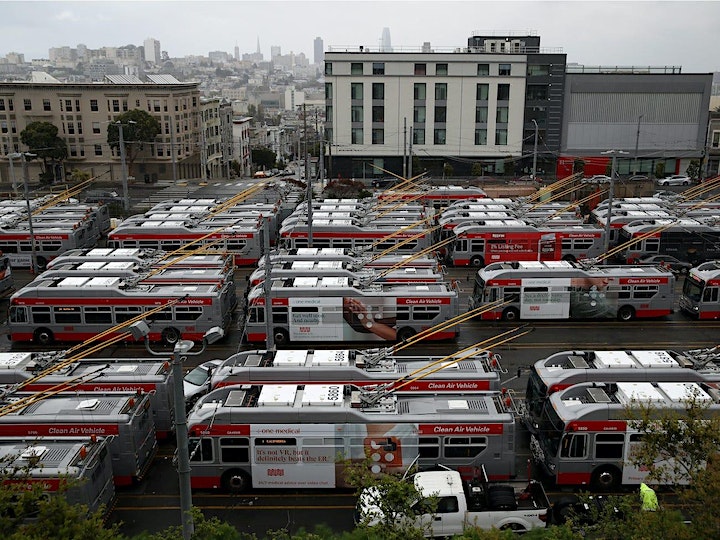