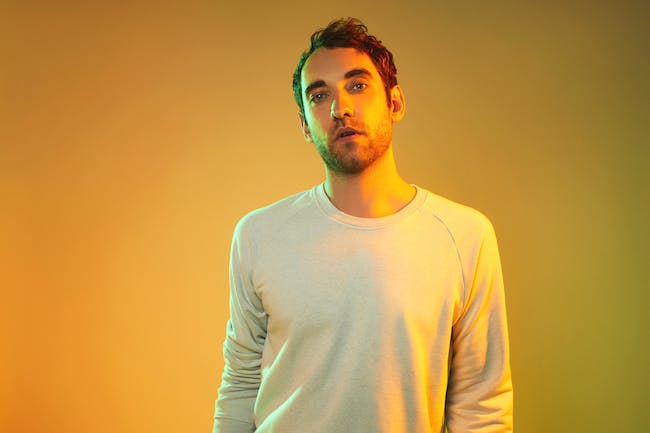 iCal
Google
BANNERS at The Chapel

Banners’ songs have an anthemic, ecclesiastical quality. They’re haunting and inspiring, effervescent, and relatable. In the space between piano chords, sweeping beats, and orchestral guitar, an awakening happens. As if stirring to life, the music of BANNERS ascends towards steeple-size heights lifted by front-man Michael Nelson’s dynamic delivery and exquisite songcraft as well as the robust presence and impressive instrumental chops of his band. Since emerging in 2015, BANNERS has carved out a place within the zeitgeist, clocking nearly 1.5 Billion total streams.

BANNERS kicked of 2021 with the new single “If I Didn’t Have You” which follows his break-out hit, “Someone to You.” That song has garnered close to a Billion streams, and hundreds of thousands of TikTok videos. A new EP is due in Spring 2021.

Banners’ songs are sincere, accessible, and organic. They flow with ease and resonate more with each utterance of Mike’s stunning voice, a falsetto croon reminiscent of Coldplay’s Chris Martin. There’s also a timeless but personal quality to BANNERS’ music that is wholly indicative of the sense of community it’s inspired by. “Everyone is part of this,” says Mike. “I think I can write and sing but there are so many things I don’t know. I try and take everything on board and just do the best I possibly can.” 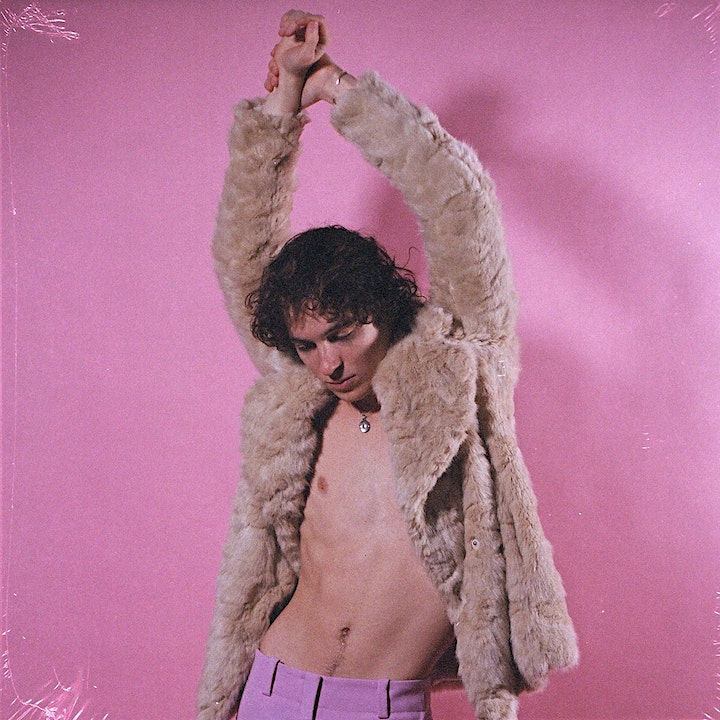 Julian Lamadrid is a Mexican singer, songwriter, producer, and film maker. Raised in Dubai, a city that grew alongside him, he was not afraid to break through barriers and find his love for film and music. He now lives in Brooklyn, NY.

His first album, Mala Noche, was made during a time of deep self reflection, solitude, and an effort to encapsulate his time in New York. In the process of producing and writing Mala Noche, he found himself even more inspired to find different sounds and to transform how we listen to music. This has culminated with the completion of his second record, Rebels of the Neon God, which will be released in the Fall of 2021.

Similar to his music, Julian’s live show tests the limits of current Pop music, channeling the energy of Rock icons, such as Iggy Pop and Freddie Mercury, into a refreshing and daring performance.