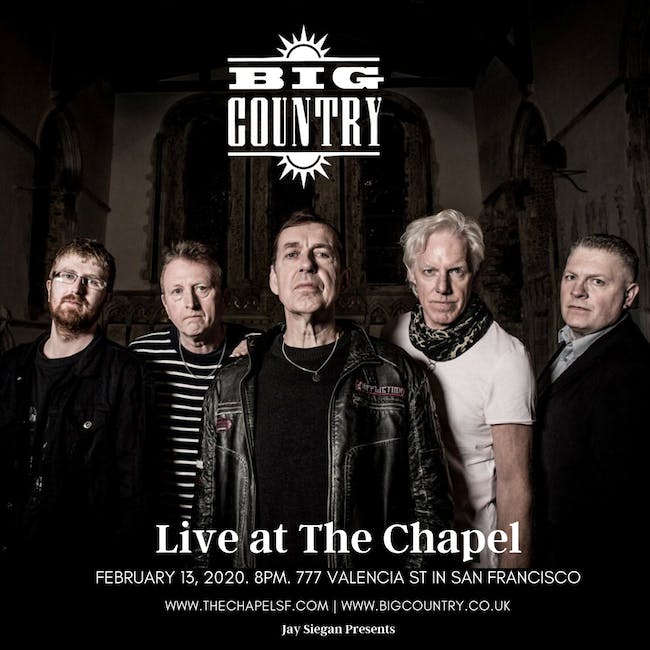 An Intimate Evening with Michael Shaw

Big Country broke massively worldwide with the release of the album’s classic singles “FIELDS OF FIRE,” “CHANCE” and signature song “IN A BIG COUNTRY,” which went on to become massive worldwide hits, selling over 2 million copies and driving ‘The Crossing’ to 3 prestigious Grammy nominations in the USA. The run of success continued throughout the 1980s with the release of the anthem single “WONDERLAND” and the second album ‘Steeltown’ (1984), which debuted at Number 1 in the UK and contained the hit singles “EAST OF EDEN,” “JUST A SHADOW,” and “WHERE THE ROSE IS SOWN.” In 1985, Big Country appeared at Live Aid in London followed by further successful album releases ‘The Seer’ (1986, which included the band's biggest UK hit “LOOK AWAY,” which also reached Number 1 in the Irish Singles chart) and ‘Peace In Our Time’ (1988). 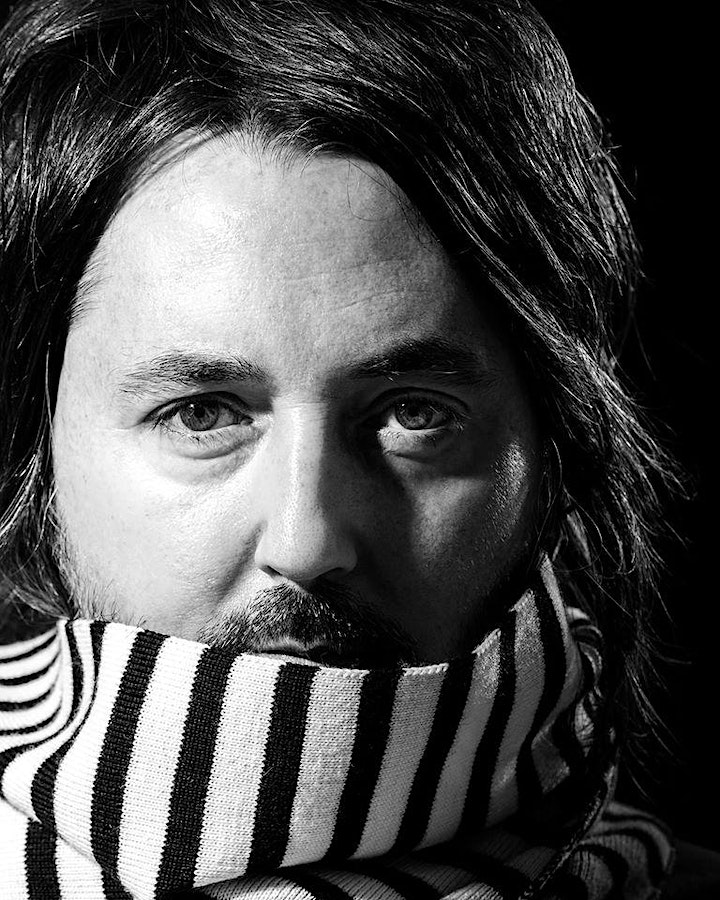 Michael Shaw wants to spend some time with you—in a lush sonic pasture set amongst rolling hills of electric piano lit by soaring guitar and bright, layered vocals. Though a showman with the guitar for much of his musical career, Shaw cuts a more pensive figure behind the piano, showing great care for a stable of personal songs that reflect his life divided between his youth in Northern Ireland, a stint in London, and his recent years in Northern California. From his debut album This is it.—called “a pop-rock gem” by Guitar Player—to his latest effort, recorded on the Western coast of Norway, Shaw plays in the space between rugged coastal scapes and the soaring harmonies of endless starry skies. From the vintage pop inspiration of the Beatles, The Beach Boys, and ELO, to contemporary kinship with Andy Shauf, Tame Impala, and Rufus Wainwright, Shaw is forever true to timeless melody and universal emotion.