Visionary art pop musician Angel Deradoorian has signed to ANTI- Records and released her first album with the label. Titled Find The Sun, the celestial ten-track record is available now. Inspired by the freedom of Can and the singing style of Damo Suzuki as well as the influence of Indian spirituality on free jazz masters like Pharoah Sanders and Sun Ra, Deradoorian gravitates to transportive, shamanic sounds on this record, wielding bells, flutes, and gongs in service of a rock record guided by the spirits.

“Overall, a lot of these songs are about trying to reach yourself - how to be your most brilliant self,” Deradoorian says. “...because we come from a culture that doesn't actually support this. We are so deeply programmed to obey societal boundaries that we don't even know the power we contain within.”

These songs started as sketches, later molded into stronger concepts during a summer spent on the beach in the Rockaways, lying in the sand and absorbing the sun’s rays, playing meditation bowls, writing lyrics and talking about music with Deradoorian’s friend and percussionist Samer Ghadry. Along with Ghadry’s frequent collaborator Dave Harrington, they would take those songs across the country to Marin County, California’s Panoramic House, an analog studio with a live room with wall-sized windows that gaze out upon the Pacific Ocean from atop Mt. Tamalpais. The room’s energy and spaciousness serves as the band’s fourth member, its ancient beams and cavernous ceilings coloring the drum tracks with an innate sense of space.

Find the Sun is an expression of the non-linear nature of time, the idea that there is no current version of one’s Self. The capture of that moment is why the record is so raw: Whatever is in front of you is what you’re working with now, and that’s OK. Even as a listener, being in the moment physically with the music brings you back to that place where mind and body coalesce. In that sense, it’s ripe for projection of oneself onto the sounds and words, to reflect one’s physical Self with something as ethereal as the sound waves in music. “Find the Sun is a record to sit and listen to, and ask yourself about your Self,” Deradoorian says. 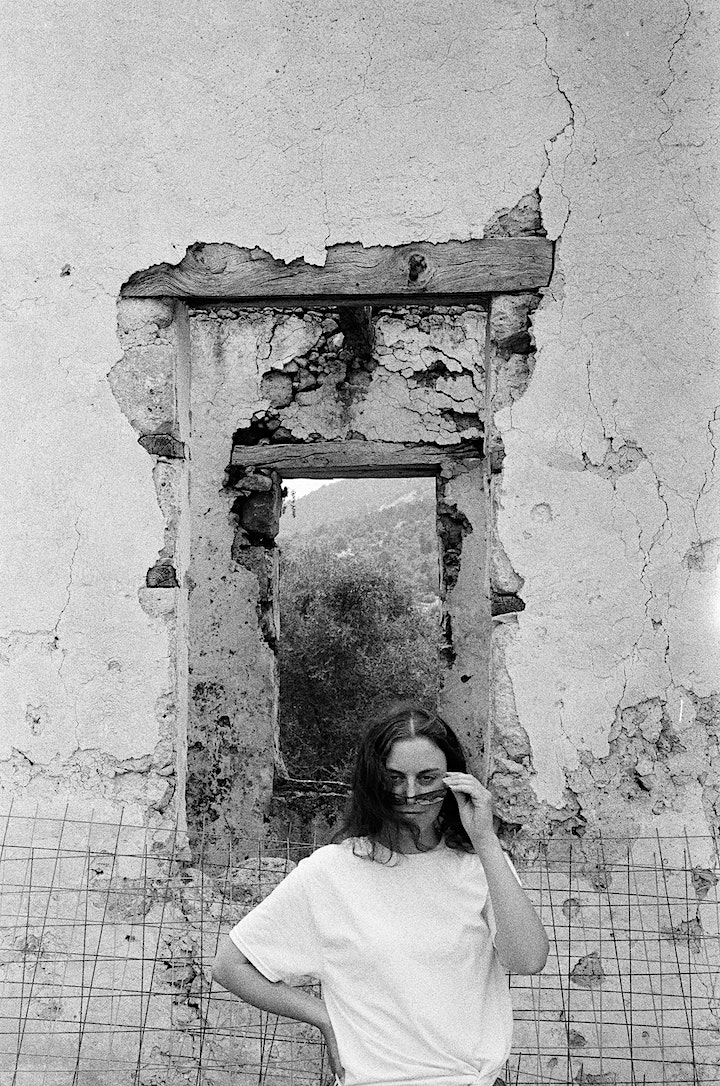 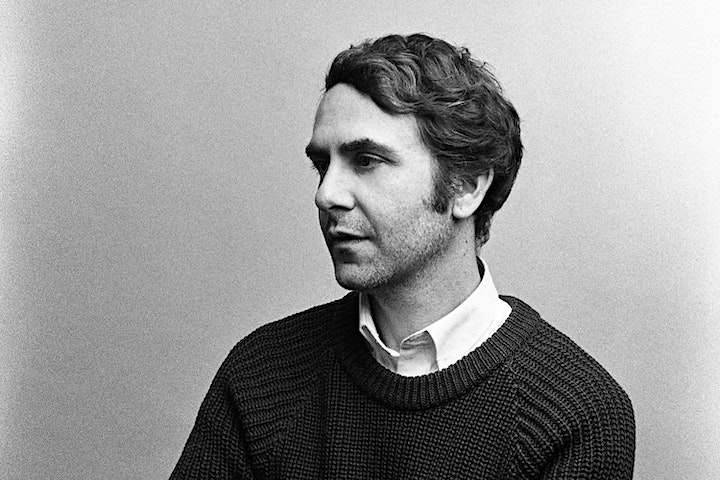 Chris Cohen’s songs initially sound easy. They’re each tiny jewels that unfurl at a leisurely pace, but dig a little deeper and you’ll reach a melancholy core. His previous two albums — 2012’s Overgrown Path, and 2016’s As If Apart — were built from lush, blurry tracks that embedded themselves in your subconscious, like they’d always been there.

Chris Cohen, his third solo album, was written and recorded in his Lincoln Heights studio and at Tropico Beauties in Glendale, California over the course of the last two years. Cohen would sing melodies into his phone, fleshing them out on piano, then constructing songs around the melodies, and later, adding lyrics and other instrumentation with the help of Katy Davidson (Dear Nora), Luke Csehak (The Lentils), Zach Phillips, and saxophonist Kasey Knudsen, among others. It is his most straightforward album yet, but it is also the conclusion of an unofficial cycle that began with Overgrown Path.