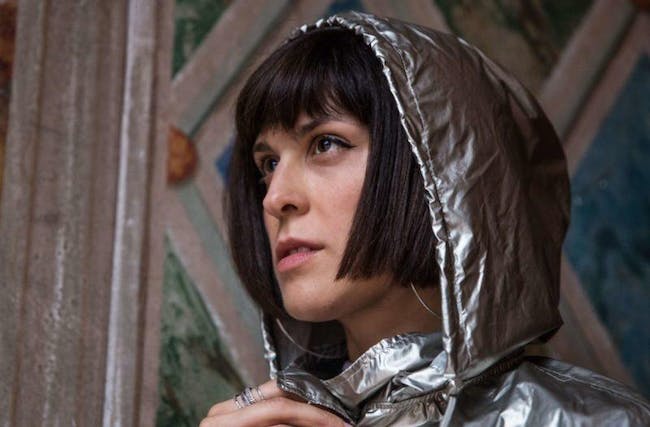 Singer, rapper, and writer Dessa has made a career of bucking genres and defying expectations—her résumé as a musician includes performances at Lollapalooza and Glastonbury, six sold-out shows with the Minnesota Orchestra (including a live recording to be released in fall of 2019), and a top-200 entry on the Billboard charts for her album Chime.

As an author, she’s written for the New York Times, released two literary collections, and published My Own Devices, a memoir-in-essays with Dutton Books.

Chicago-based MONAKR formed in 2014 as a collaboration between former members of indie pop band Hey Champ (Saam Hagshenas and Jonathan Marks) and Grammy-nominated singer-songwriter Matthew Santos. Largely inspired by the Peter Gabriel flavored electro-pop-rock of the ’80s, MONAKR’s music couples with dark R&B and the moody trip-hop of the late ’90s.