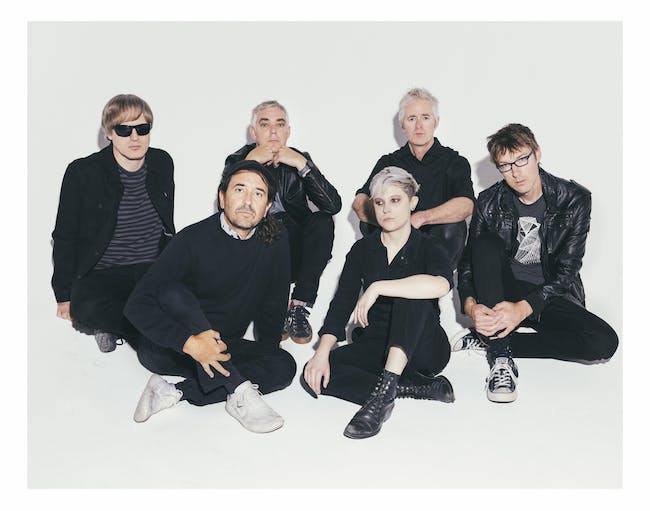 Indie shoegaze stalwarts Film School return with their sixth full-length release and first for Sonic Ritual, We Weren’t Here, the follow-up to 2018’s Bright to Death. Whereas the band recorded the previous album while holed up together in the isolated Southern California desert enclave of Joshua Tree, the Covid pandemic forced a different kind of isolation this time around. Already divided between the SF Bay Area and Los Angeles, bassist Justin LaBo, guitarist Nyles Lannon, frontman Greg Bertens, and keyboardist Jason Ruck—each from his own quarantine home studio—had to collaborate on the songs remotely. Except for when newest member Adam Wade met up with Greg to record drums at LA’s Headwest Studio with mixer Dan Long (all wearing masks, of course), the bandmates never saw each other in person during the entire making of the album.

But the title We Weren’t Here isn’t merely a reference to its socially distanced recording method. During life in quarantine, Greg says, he became acutely aware of all the ways human beings try to avoid being truly present. Though lockdowns gave us the opportunity to spend “quality time” with whomever we live with—whether that’s a romantic partner, a roommate, a parent, or our kids—the pandemic also forced us to become more conscious of our own, uninterrupted, day-to-day reality—a disquieting sensation many countered with drinking more, streaming television nonstop, obsessively scrolling social media, or otherwise checking out. For the members of Film School, the making of We Weren’t Here reflects how music—whether you’re creating it or immersing yourself in hearing it—can be a transformative way to feel spiritually and psychically anchored again.

What emerges from beneath the waves of the album’s psychedelic dream pop are bittersweet themes of a year lived in suspended animation: anticipation, separation, regret, revelation. From the moody sonic crush of “Superperfection” driven by an icy yet ethereal harmony featuring guest vocalist Noël Brydebell of Wild Signals (who appears throughout the album), to the standout track “Isla” with its intertwining guitars and swooning synths, and culminating in the buoyant, nostalgic closer “Take What You Need,” We Weren’t Here bathes the listener in a soundscape of atmosphere and emotion. With their sixth full-length release since the band’s formation over 20 years ago, Film School crystallize their position in the shoegaze pantheon. 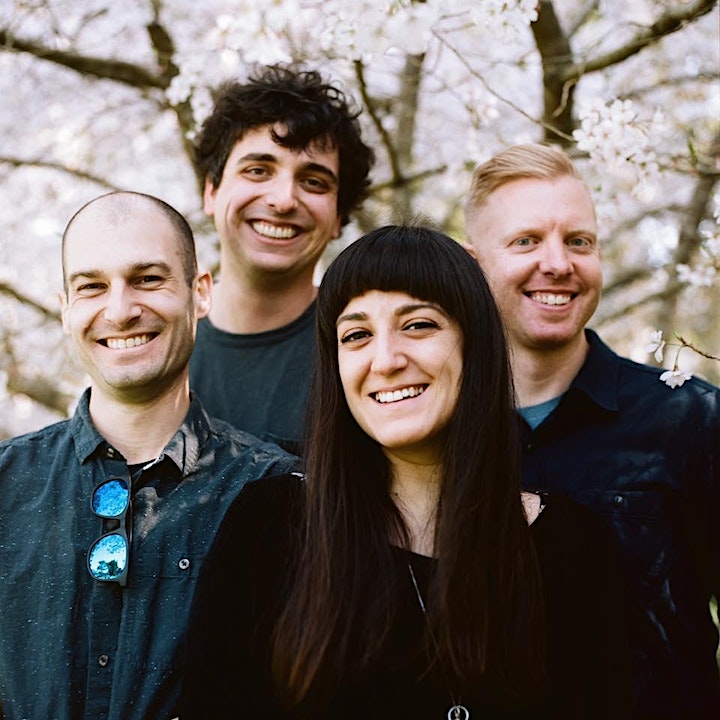 The noise pop group Lavender Blush was formed in San Francisco in early 2016 around the nucleus of Ryan Lescure (vocals and guitar), Sam Hewatt (bass), and Chris Howard (drums). This lineup is currently augmented by Julie Lynn on rhythm guitar and Chris Manchester on lead guitar. Cultish devotees of analog warmth, reverb, and overdrive, Lavender Blush released a string of home-recorded singles and EPs on their own Blue Aurora Audio label before releasing their first LP, The Garden of Inescapable Pleasure, on the seminal indie pop label Shelflife Records in late 2020. Their second LP, You Are My Moonlight, is due for release on January 28, 2022.

"Gorgeously noisy...they have the perfect combination of feedback and melancholy." - San Diego CityBeat

"For any true lover of dream pop, Californians Lavender Blush are basically the ideal band." - (Just Another) Pop Song