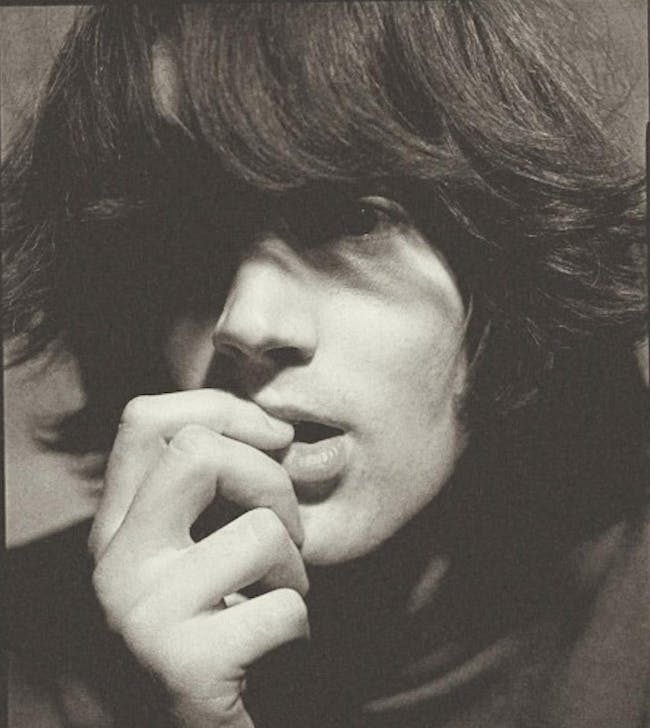 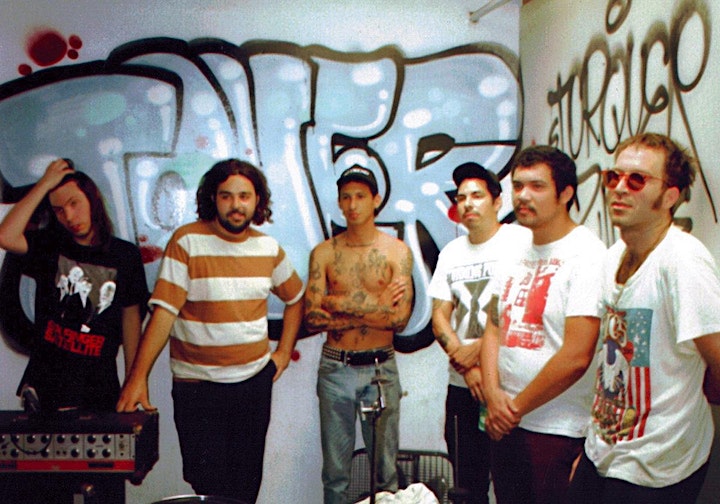 Toner was originally formed in 2014 as a slowcore solo project by Samuelito Cruz in West End. After the release of the first self-titled EP there was interest from a couple labels in releasing a debut LP from Toner. Cruz had immediately started writing & recording it in a shed in the backyard of his childhood home. Toner had formed as a real live band by mid 2015 adding Kennan Sommer, Maxwell Carver & Sean Glass in the band & started touring in 2016 following the release of their later dream pop-esque 7inch EP "Passing Glance" on Oakland punk label Digital Regress. The band recorded a third EP in 2017 titled "Killing Pace" recorded in Cruz's bedroom in Oakland an addition to their first & only "studio" album "Silk Road" in 2020 recorded at The Balboa Studio in Los Angeles. Both released through their own bay area stronghold label Smoking Room. After the departure of bassist Kennan Sommer, Cruz began to record Toner's third album "White Buffalo Roam" in his bedroom which was released later this year on Smoking Room. Toner is & will always hold true to their bay area roots in the DIY underground music scene.