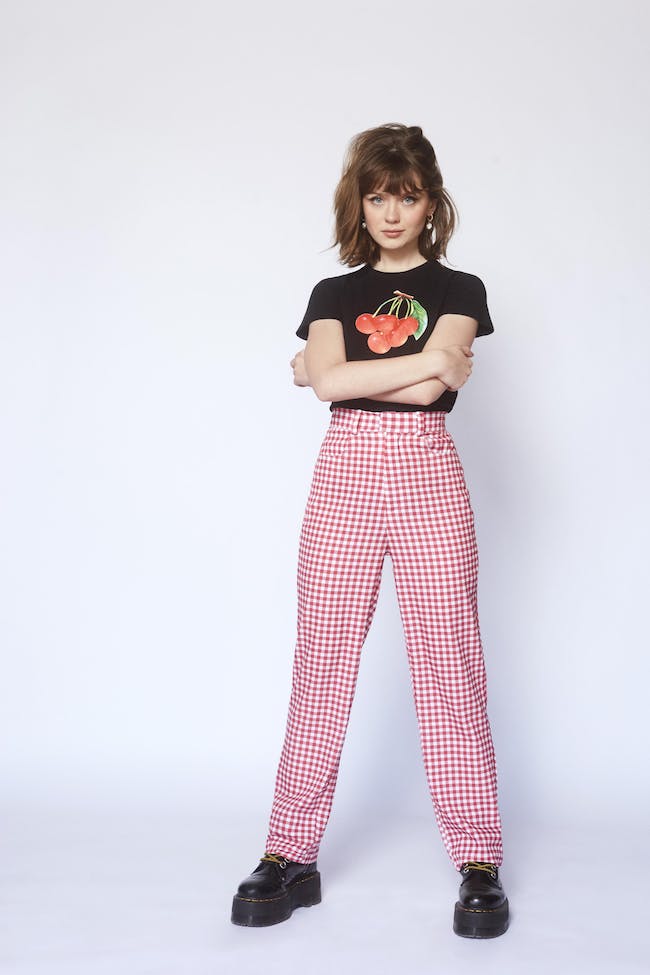 You Signed Up For This Tour

With her knack for transforming everyday experiences in to vividly written diary-style songs, “You Signed Up For This” is both Maisie’s coming of age story and a love letter to girlhood; penned with the wit, charm and quiet confidence that has seen her ascend from busking on the streets of Brighton, to recently making her US TV debut on The Late Late Show with James Corden. Transporting us directly into her world as she navigates from small town teenager to adulthood, there’s a universal sense of familiarity and nostalgia as she shares memories of blossoming relationships (‘Outdoor Pool,’ ‘My Elvis Song’), being played (‘Boys,’ ‘Volcano’), heartbreak (‘Tough Act,’ ‘Villain’), and first holidays with her twin sister (‘Brooklyn’).

Maisie treated fans to their first taste of “You Signed Up For This” earlier this year with ‘John Hughes Movie.’ The track soared to No. 1 on iTunes the weekend of release, was playlisted across BBC Radio 1 and 2, and has been streamed over 11.5 million times globally to date. 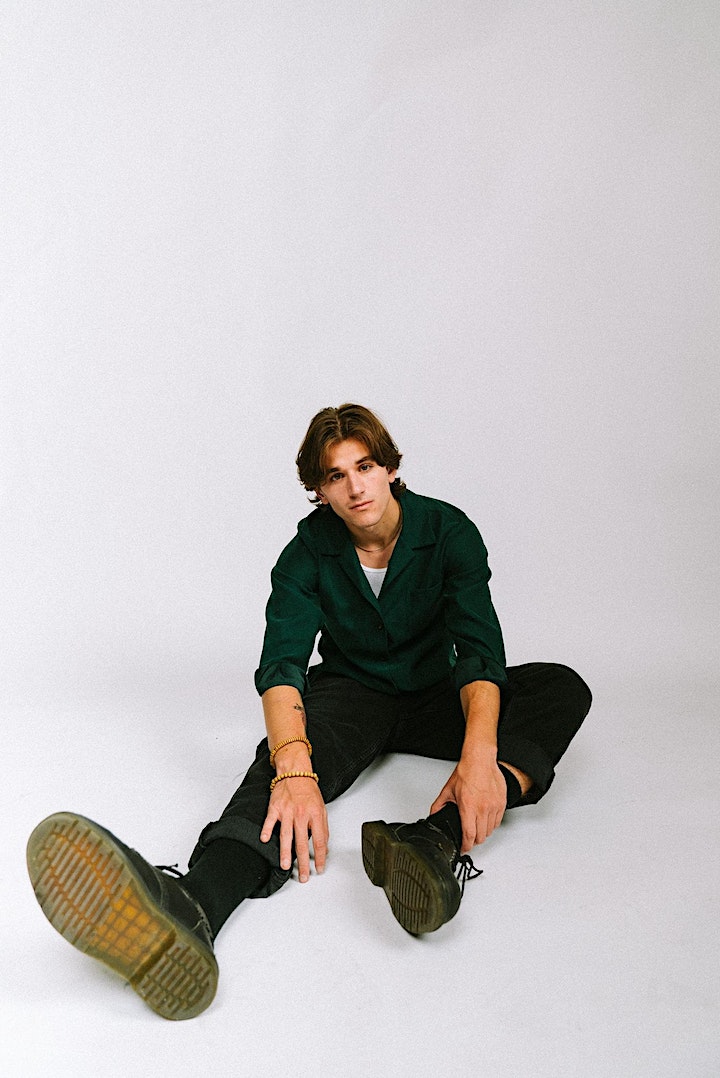 Embodying contrast, Savannah GA native Jonah Kagen approaches the guitar with the instinctual know-how of a jazz virtuoso, but also pens the kinds of lyrics that turn into festival singalongs, tweets, and tattoos. Speaking of tattoos, his choice of body ink represents the two sides of his personality with one half depicting all kinds of creepy imagery in black-and-white and the other half colorfully cheery. For as wide as his smile is, his passion for horror flicks and hometown ghost lore might be just as broad. This duality shines on his ARISTA debut. In fall 2020, he teased out his original single “Broken,” previewing the song by encouraging his followers to “co-write” with him via TikTok, which incited a flurry of duets (5,000 to date). As the video amassed millions of social views and engagements, he built up anticipation for its formal release, attracting a staggering 30,000 pre-saves. Over the first three months post-release, “Broken” gathered over 10.5MM streams across listening platforms like Spotify, Apple Music, Amazon Music, and more. After amassing over 10 million total streams and receiving acclaim from the likes of OnesToWatch, he presents every facet of himself in 2021.