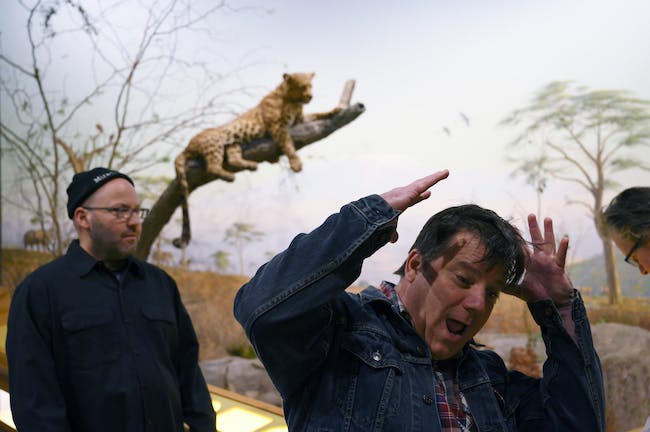 iCal
Google
Polaris: Music from the Adventures of Pete and Pete at The Chapel

The wait is over! The band that lives inside your TV are back! Polaris, the house band from cult-classic Nickelodeon show The Adventures of Pete & Pete, are escaping from your childhood television set and busting out on a national tour.

The covid postponed ‘21st Century Tour’ will find the lads heading out to 14 US cities between October ’21 and July ’22 . These shows will be the first since the band’s highly successful “Waiting for October Tour” in 2014-15, a trip across the country that found a generation of now grown-up Nickelodeon fans singing along to every word. The joyful reunion tour culminated in the beautifully recorded and packaged Live at Lincoln Hall double album.

In addition to touring, Polaris’ only record has been re-released as Music from the Adventures of Pete & Pete:21 Century Edition The deluxe vinyl package, includes a CD of original demos dating between 1992-95, liner notes from Pete & Pete co-creator Will McRobb, and a complete album lyric sheet. It’s the ultimate edition of a record that Consequence of Sound called “a collection of songs that perfectly capture the confusion, whimsy, and wonder of adolescence.” 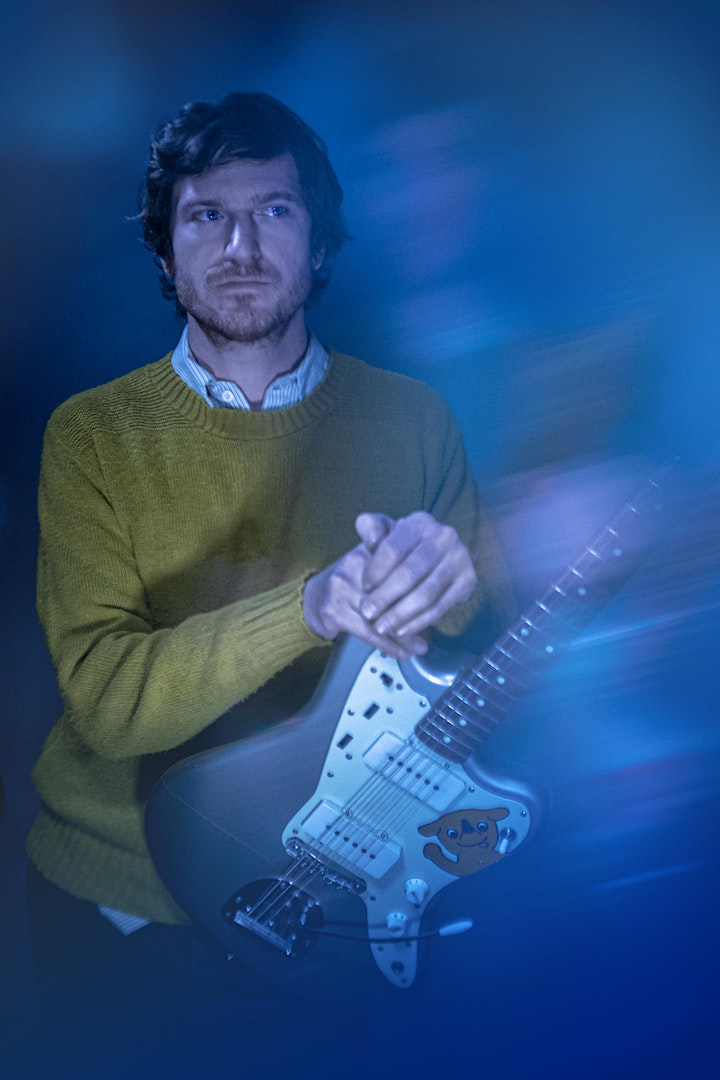