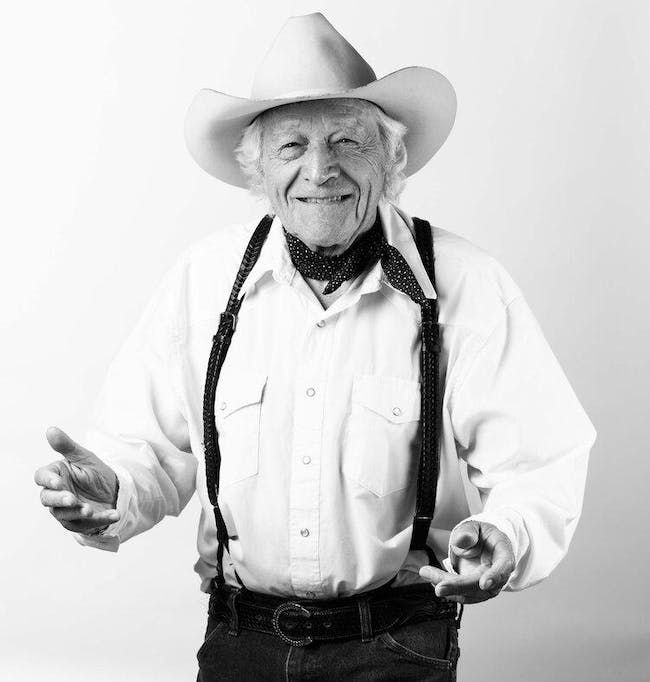 Have brunch at Curio before the show! Click HERE to make a reservation.

One of the last true links to the great folk traditions of this country, with over 40 albums under his belt, Ramblin' Jack Elliott is considered one of the country's legendary foundations of folk music. Long before every kid in America wanted to play guitar - before Elvis, Dylan, the Beatles or Led Zeppelin - Ramblin' Jack had picked it up and was passing it along. From Johnny Cash to Tom Waits, Beck to Bonnie Raitt, Ry Cooder to Bruce Springsteen, the Grateful Dead to The Rolling Stones, they all pay homage to Ramblin' Jack Elliott.

In the tradition of roving troubadours Jack has carried the seeds and pollens of story and song for decades from one place to another, from one generation to the next. They are timeless songs that outlast the musical trends of any given day. He wrote one of the first trucking songs-Cup of Coffee-recorded by Johnny Cash, championed the works of new singer-songwriters such as Bob Dylan, Kris Kristofferson and Tim Hardin; and became a founding member of Bob Dylan's Rolling Thunder Revue. He continued the life of the traveling troubadour influencing Jerry Jeff Walker, Guy Clark, Tom Russell, The Grateful Dead and countless others.

Ramblin' Jack is a two-time GRAMMY winner, National Medal Of Arts recipient, and in 2016, received a Folk Alliance Lifetime Achievement Award. Featured in the recent Rolling Thunder Revue film by Martin Scorcese and also in the early 2019 PBS release of the Woody Guthrie All Star Tribute Concert Center, Ramblin' Jack is an icon of American roots and folk music. A lover of storytelling and veteran troubadour style musician, on tour he is in his element and known for telling the tales gathered along his magnificent journey through the roots of Folk, Blues, Americana and Cowboy music and poetry. His permanently enshrined seat at Woodie Guthrie Center Theater in Tulsa, OK., sits among other greats, including Lead Belly, Cisco Houston and Pete Seeger.

"Nobody I know—and I mean nobody—has covered more ground and made more friends and sung more songs than the fellow you're about to meet right now. He's got a song and a friend for every mile behind him. Say hello to my good buddy, Ramblin' Jack Elliott." -Johnny Cash, The Johnny Cash Television Show, 1969. 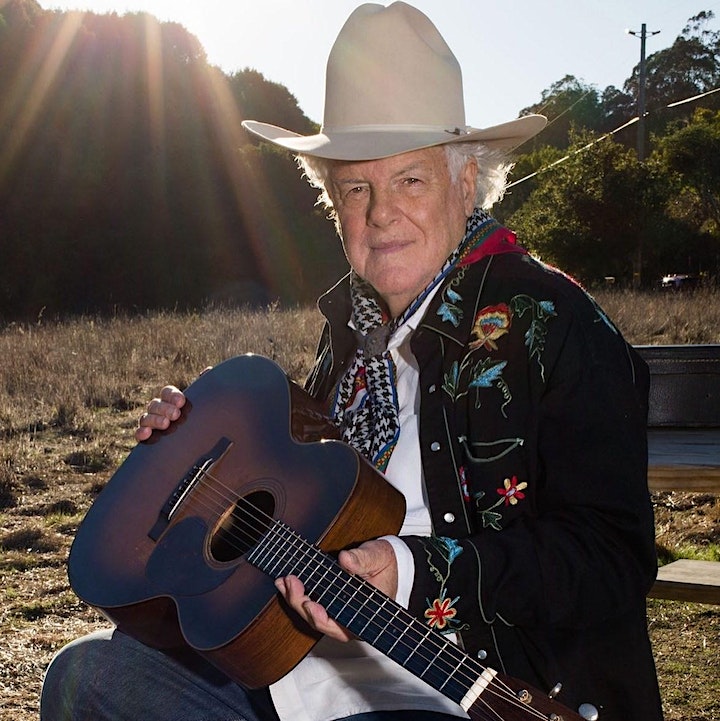 GRAMMY-award winner and six-time GRAMMY nominee, Peter Rowan is a bluegrass singer-songwriter with a career spanning over five decades. From his early years playing under the tutelage of bluegrass patriarch Bill Monroe, Peter’s stint in Old & In the Way with Jerry Garcia and his subsequent breakout as both a solo performer and bandleader, Rowan has built a devoted, international fan base through his continuous stream of original recordings, collaborative projects, and constant touring. 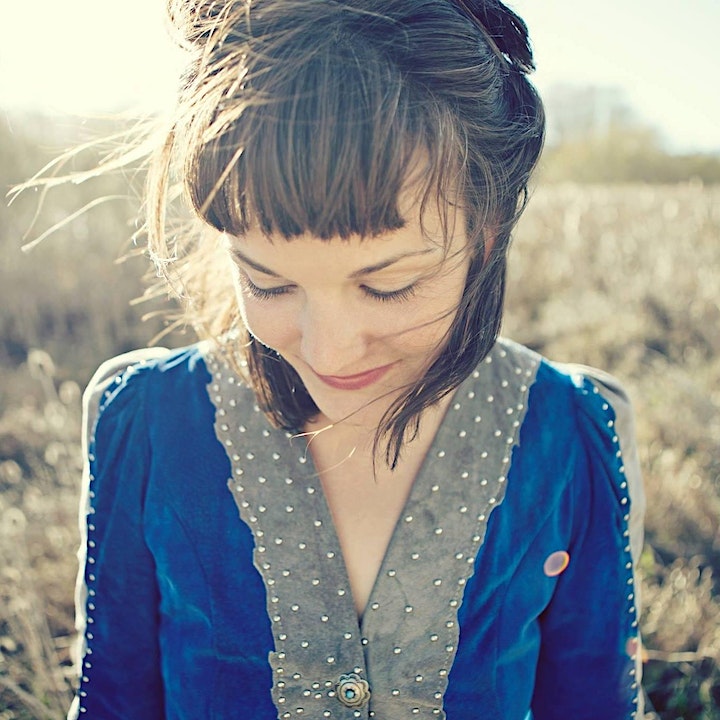 Rainy Eyes (Irena Eide) is a Norwegian-born singer-songwriter who has been living in the San Francisco Bay Area for the past decade, writing music, performing and touring throughout the US. She is most often accompanied by Bay Area bluegrass fiddler/singer Amy Scher from Philadelphia, by way of Flagstaff Arizona. Together their voices blend beautifully and creates a soulful, heartfelt and timeless sound with tight knit harmonies and thoughtful songwriting.

Her soon to be released debut album features Eli West (Cahalen Morrison and Eli West) on banjo, guitar and harmonies and Amy Scher on fiddle and harmonies.

Rainy Eyes also won "best song of the month" at the Freight and Salvage West Coast Songwriters competition in April 2015 for her song "Moon In The Mirror", and has co-written two songs with grammy-award winning Peter Rowan. These songs will be featured on the upcoming solo debut album