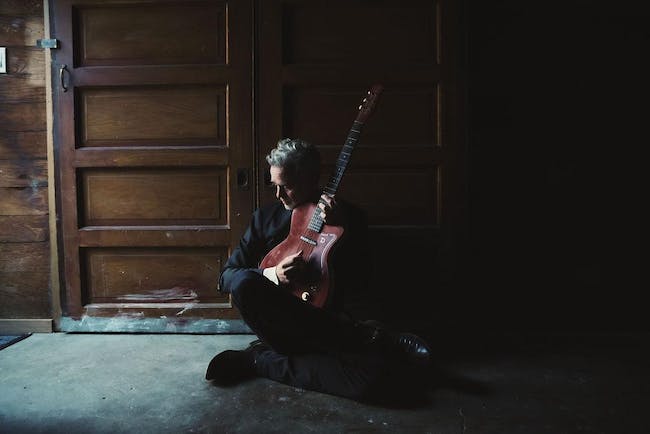 Sean Hayes is a Bay Area singer-songwriter who makes music to dance to or cry to, or maybe both at the same time. He was born in New York City, raised in North Carolina, and honed his earliest musical chops in a band playing Irish and old-time tunes — but his unique style of deeply felt, R&B-inflected folk really matured during his two decades singing and playing in cafes, bars, and night clubs of San Francisco.

His voice layers wonder and heartache upon grit and gravel, sex and soul. His lyrics carry an unpretentious wisdom. He’s dueted with Aimee Mann; been covered by the Be Good Tanyas; and toured with Anais Mitchell (performing songs from Hadestown, before it was an award-winning Broadway show). His songs have appeared on NPR, NBC and HBO.

Be Like Water, out Nov. 19, 2021, is Hayes’ ninth full-length, and his first record in five years — a time period in which, after nearly 20 years in San Francisco, Hayes moved north with his family to Sonoma County. The resulting songs are warm and enveloping, bluesy and lived-in, and have the feel of someone stretching out their legs on a back porch, perhaps a little unused to having the space to do so.

Album opener “Shine” sets the tone — exuberant yet unhurried, it serves as a get-well note and rally cry for his friend Charley Crockett, the acclaimed country-blues singer who underwent heart surgery in 2019. On tour together in 2016, the musicians bonded over their shared history of busking — of singing for the joy of it in the humblest of settings.

“Tell me how you keep believing, is it just a feeling?” asks Hayes over layered, effervescent guitar, before landing on the song’s hymn-like refrain: “You shine when you’re singing; keep shining, keep singing.”

Other inspirations run the gamut: sly, funky jams like “Bell” and “Gold Tooth” revolve quite literally around a celebration of the bell shape and Hayes’ gold tooth, respectively; while “Joy” is a seductive, slow-burning afternoon love song, and “Invisible Weight” sings the praises of a simple apology, no matter how long overdue. Taken together, these tracks comprise a meditation on balance and acceptance — on learning to see life’s bruises and heartaches as necessary parts of the ride.

“To me, the phrase Be Like Water is about being patient,” says Hayes, of the record he made during a year when such a mantra felt perhaps more necessary than ever. “Rolling with your nature, and trying to stay present. I think of it as James Brown meets the I Ching: You have to get up to get down.” 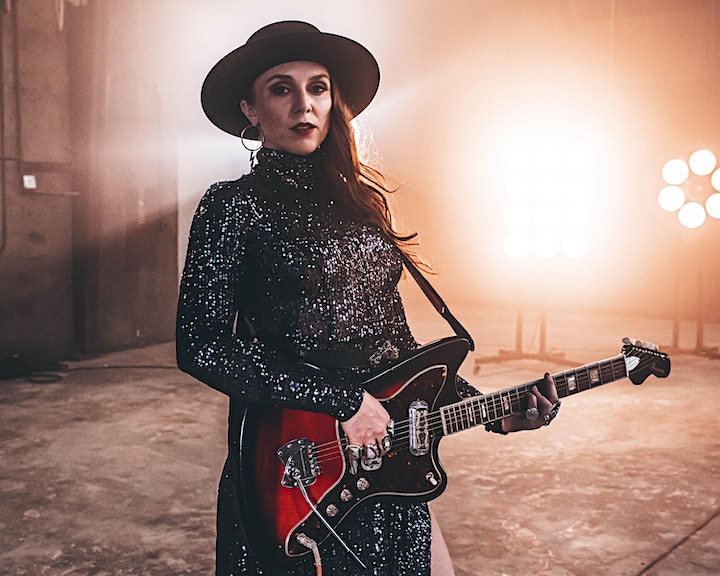 Jaleh is part songstress, part shaman, and all parts soulful. Using the powers of her sultry voice and a 1960s Harmony guitar she casts spells of love, resilience, and badassery to all that see her perform. Her songs combine elements of neo soul, folk and rock to form a sound as captivating as it is unique.