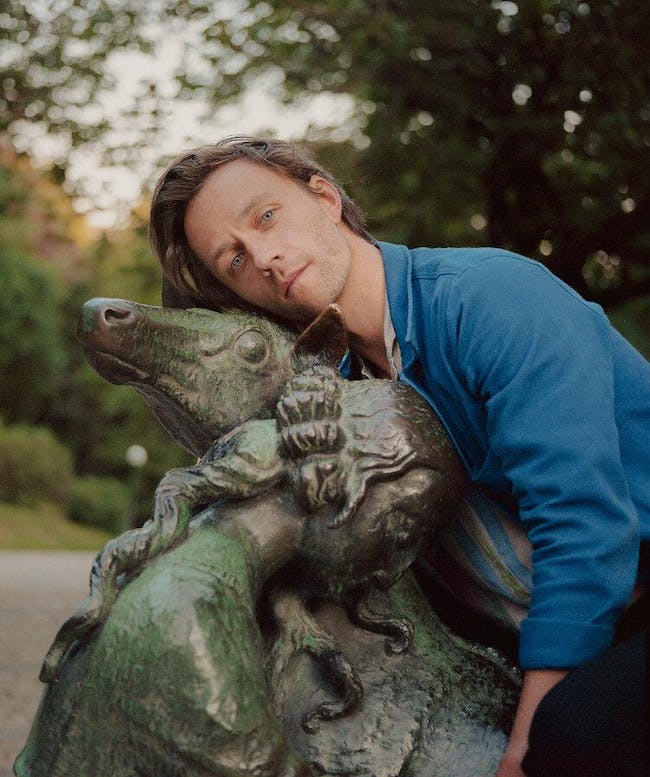 Sondre is a Los Angeles-based Norwegian singer, songwriter, film score composer and artist. His eclectic and melodic debut, Faces Down, written and recorded at 16, was named one of the most remarkable introductions of 2002 by Rolling Stone, also winning a Norwegian Grammy for Best Newcomer. Over the past two decades, Lerche has released nine studio albums, toured with the likes of Air, Stereolab, Elvis Costello and St Vincent, appeared on David Letterman, and composed numerous film scores for soundtracks including the 2007 Steve Carell/Juliette Binoche hit movie Dan In Real Life.

Twenty-Twenty was a busy year for Lerche, returning home to his Norway amidst the pandemic and releasing his ninth studio album Patience. The album earned 3 Norwegian Grammy nominations and has been met with critical acclaim from Stereogum, Paste, SPIN, American Songwriter, and Under The Radar among others. Magnet Magazine called it his "finest record yet" while Atwood Magazine named it "a music masterpiece whose sweet sounds and deep emotions speak directly to the present age of uncertainty, and discomfort.” Lerche also wrote his first children’s book and launched a line of natural wines, PATOS. He will release his next studio album in 2022.