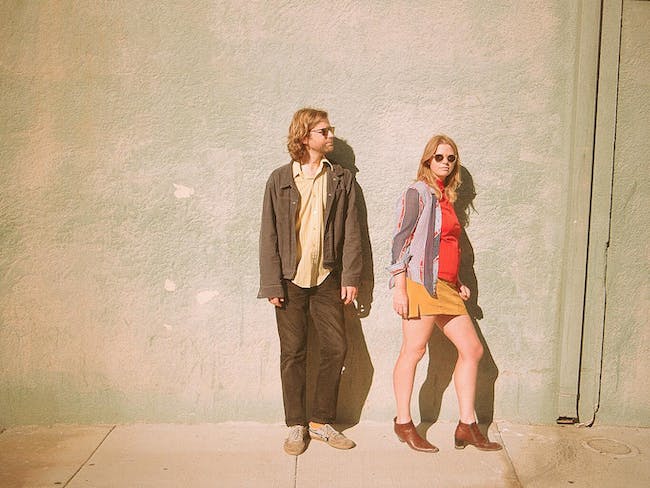 Helping to spearhead a revival of neo-psychedelic pop, California's Sugar Candy Mountain fuses sunny, retro sounds with lush, sophisticated composition. Blending classic '60s West Coast psychedelia with pastoral folk and pulling inspiration from pop experimentalists and Brazilian Tropicalia. Their latest album "Do Right" takes a more modern approach layering vibrant synths alongside more organic instrumentation. Oscillating between the hazy psychedelic pop of Mild High Club, the driving energy of Tame Impala and the danceable familiarity of The Supremes, the band is a perfect cocktail of old and new, imploring the listener to take a ride into the sunset with Sugar Candy Mountain. 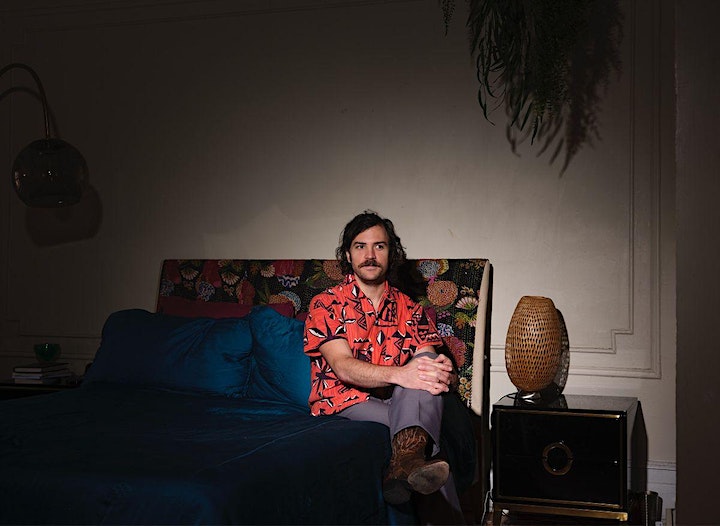 Since he was a landlocked Dallas, Texas kid, beach culture has held a tropical mystique for pianist/composer Frank LoCrasto. Family trips documented by camcorder videos, featuring slinky jazz-fusion soundtracks are etched in the Brooklyn-based artist’s memory. In his mind, there will always be a fantasyland replete with wicker furniture, pristine beaches, swaying palm trees, the smell of vanilla-scented suntan lotion, and breathtaking aqua water expanses.

These days, LoCrasto uses his imagination, evocative musicality, prodigious chops, and eclectic sonic palette to create dreamy musical locales. His transporting compositions are genre-defying, but loosely informed by the feel of jazz, ambient music, Latin, vibey 1960s and 1970s B-movie film scores, and exotica. LoCrasto has just released his soundtrack to the 2012 comedy-drama, Sandbar, and, in 2022, he will issue his first album with his band, Kolumbo.

His Sandbar score is a warm, lo-fi collection of dreamy 1960s soundscapes evoking the movie’s “everything is gonna be alright” mix of sadness and quirkiness. He will follow this up with an official Kolumbo album in 2022. This album will be polished, featuring luxurious string, woodwind and brass orchestration, and compositions that wind through a multitude of thoroughly composed sections. The record will offer a variety of transporting vibes, including Iranian musicality, Brazilian samba moments, and songs that sound like they were pulled from 1960s French New Wave films.

To date, the Texas-born, Brooklyn-based artist has released four solo albums (When You’re There 2006, El Dorado 2011, LoCrasto 2015, and Lost Dispatch 2019). He has composed and recorded music for three feature length films (Sandbar 2012, Union Furnace 2015, Stranger in the Dunes 2016), and has had songs placed in the 2014 movie, Obvious Child, and the 2020 HBO series, How to With Jon Wilson. In addition, LoCrasto has recorded and toured with Cass McCombs, Pat Martino, Jeremy Pelt, James Iha, Parquet Courts, Fruit Bats, Nicholas Payton, Greg Osby, Okkervil River, and Wallace Roney. He has also appeared as a sideman on over 70 albums. Prior to the pandemic, LoCrasto was actively touring with his band, Cass McCombs, the Fruit Bats, and Grateful Shred. 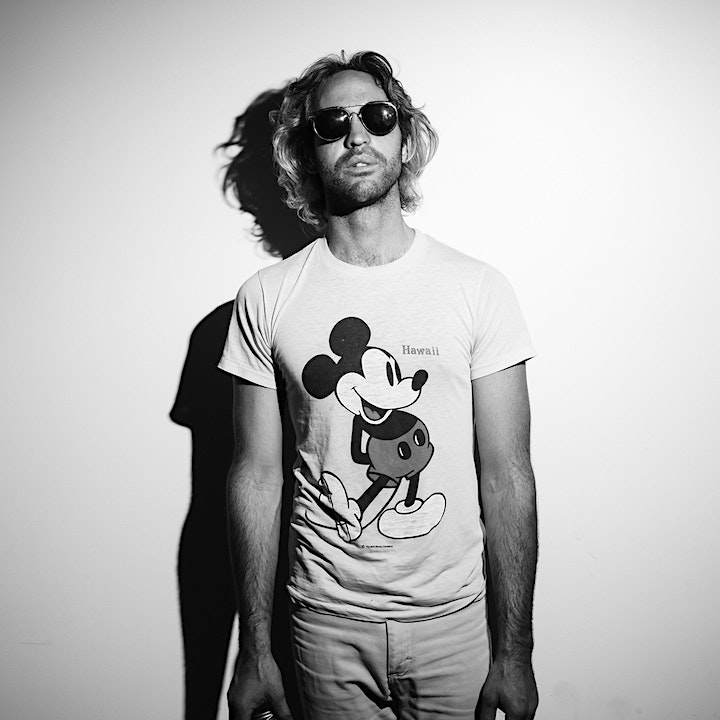