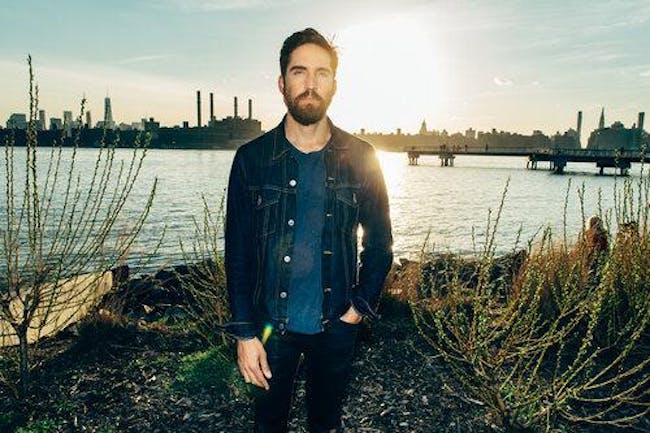 iCal
Google
The Album Leaf at The Chapel

The Album Leaf has been making its mark as a soft-spoken innovator steadily and surely since 1999. One year after forming the influential San Diego instrumental group Tristeza, songwriter & multi-instrumentalist Jimmy LaValle founded The Album Leaf, a solo studio project turned full-fledged live band. The diversity of The Album Leaf’s music is second only to the diversity of the music that has inspired LaValle through the years – the artist has named everything from German Ambient/Pysch bands like Can, Cluster and Harmonia to traditional mariachi music, electronic music and Brian Eno as some of his primary influences – and it’s clear that The Album Leaf is unafraid of thinking outside the box, both as an individual artist & within the larger scope of modern music.

Over time, The Album Leaf (now based in Los Angeles) has grown from a side endeavor to LaValle's main focus. The project’s first releases, An Orchestrated Rise To Fall (1999) and One Day I’ll Be On Time (2001), intertwined field recordings, Rhodes piano, and a nuanced treatment of texture with mature songwriting and dense, evocative atmospheres. Following these records, which put The Album Leaf on the map for critics and fans worldwide, Icelandic band Sigur Rós discovered LaValle and took The Album Leaf on tour with them in the US, garnering the band wide exposure and recognition. 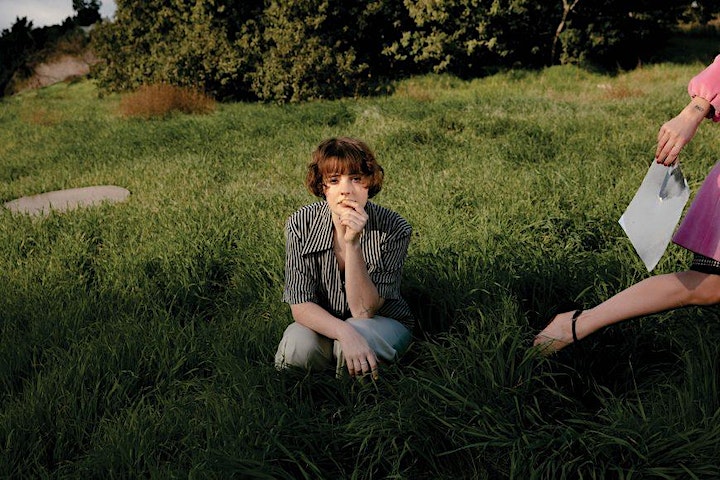 Oakland’s Madeline Kenney bounds toward the unknown on her iridescent third album, Sucker’s Lunch. The songs swell and lament, expanding the idea of a love song into something more grounded in self-awareness and philosophy than blind devotion. Sucker’s Lunch is the follow-up to 2018’s critically acclaimed Perfect Shapes, which Pitchfork described as Kenney “stepping onto the pedestal of her own design.” Her sonic world is that of colorful harmonies, dramatic lyrics, and thick layers of guitar, having shifted and become more astute in this most recent work.

Kenney has a history of fostering collaborative recording and touring relationships, notably working on projects of her own with both Wye Oak and Toro y Moi. Jenn Wasner (Wye Oak) and Kenney first collaborated on Perfect Shapes in 2018, and they teamed up again for Sucker’s Lunch, with Wye Oak and Kenney as co-producers. Chaz Bundick of Toro y Moi produced Kenney’s Signals EP and debut record Night Night At The First Landing, putting both out on his label, Company Records. Kenney has also lent vocals on multiple Toro Y Moi projects, including 2017’s Boo Boo. In 2019 she released the split EP, The Sisters / Helpless in collaboration with Flock of Dimes (Wasner’s solo project). With a keen eye for visual narrative, Kenney also has provided direction for music videos for artists including Hand Habits, Boy Scouts, and A.O. Gerber.

Usually not one to write devotional love songs, a twist in circumstance found Kenney falling head first into love and music as if they were one and the same. The ten songs that comprise Sucker’s Lunch came together swiftly and decisively, often in bursts when Kenney was alone and gently losing her mind in her former home in Durham, NC. Between tours with Soccer Mommy, Wye Oak, Jay Som and Lord Huron, Kenney wrote and recorded Sucker’s Lunch in Durham, NC and Oakland, CA, finishing the album in a few compact sessions. The resulting record is a dedication to the rewards that supposed “foolishness” — in art, love, and music — can bring. Kenney’s determined visual sense for storytelling came into play in the direction of both the cover image and the accompanying music videos.

With every project Kenney pursues, she continues to shine in her ability to speak the strange, ambiguous, impossible truths — and Sucker’s Lunch is no exception, providing us with nothing less than a balanced meal for the wise fool in us all.