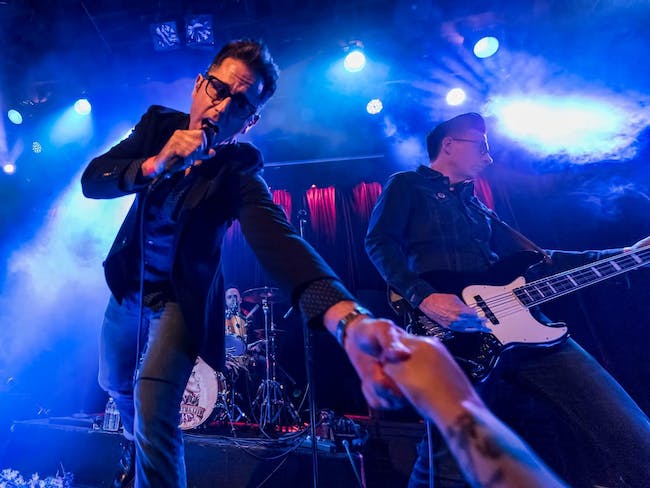 This Charming Band perform "Meat Is Murder" in its entirety + more

iCal
Google
This Charming Band: tribute to The Smiths / Morrissey at The Chapel

San Francisco-based Smiths/Morrissey tribute This Charming Band has been performing the songs that saved your life for audiences all over the West Coast since 2005. Covering every phase of the bands career, along with Smiths frontman Morrissey‘s solo career, TCB is a band made up of true fans committed to giving the best concert experience they can to the huge Smiths/Moz fan base in California. This commitment has resulted in TCB being asked to perform at the past five Smiths/Morrissey Conventions held in Hollywood.

As The Smiths continue to be mentioned as the best and most influential band to ever come out of The UK, This Charming Band considers it a pleasure and a privilege to perform these songs for all friends and fans.

This Show we will be performing The Smiths 2nd album “Meat Is Murder” in its entirety along with several other Smiths/Moz solo gems!