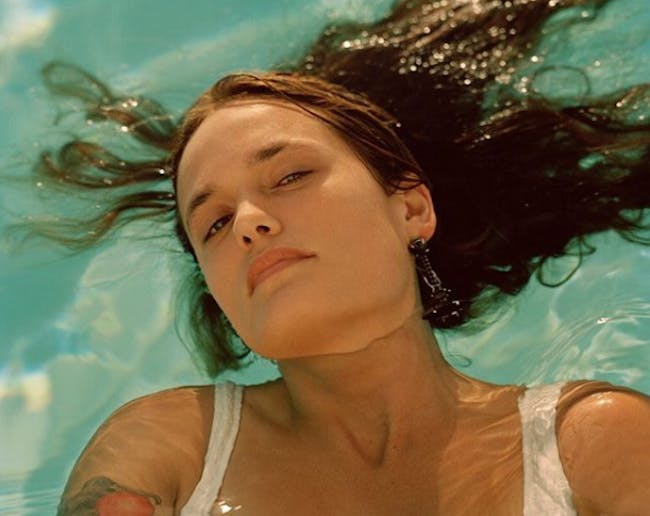 iCal
Google
Wet at The Chapel

New York-based indie outfit Wet debuted with an ethereal electronic sound on their debut, 2016’s Don’t You, before changing directions on 2018’s Still Run with energized instrumentation and vocal confidence. Formed in Brooklyn in 2012 by musicians Joe Valle, Martin Sulkow and singer songwriter Kelly Zutrau, Wet recorded a few casual demos together while they were attending school in New York before Valle split for Los Angeles and Zutrau went to Rhode Island. The three friends reconvened in Brooklyn and began working in earnest on the material that would eventually feature on their debut EP. Through Zutrau’s warm vocals and an affinity for 90’s R&B, they injected some quiet soul into their minimalist electronic indie pop. Their understated self-titles EP, a four song collection of gentle breakup songs, was released by Neon Gold in October 2013 to immediate hype. A series of CMJ performances followed and they joined CHVRCHES for a string of shows as well. The nuanced singles “Deadwater” and “You’re the Best” were issued in 2015 as Wet prepared their debut album for Columbia Records. Don’t You was released in early 2016, climbing to 76 on the Billboard 200. The Single “The Middle” b/w “Turn Away” arrived later that year. In 2018, Wet returned as a duo after the departure of Sulkow, issuing the sun-washed, Americana-inspired single “There’s a Reason.” Incorporating chimes, string, and percussion, the pair debuted the new sound on subsequent singles “Lately” and “You’re Not Wrong.” Produced by Rostam (Haim, Solange), Andrew Sarlo (Big Thief), John Hill (Santigold, M.I.A.) and Valle himself, their sophomore effort, Still Run, arrived in the summer of 2018. 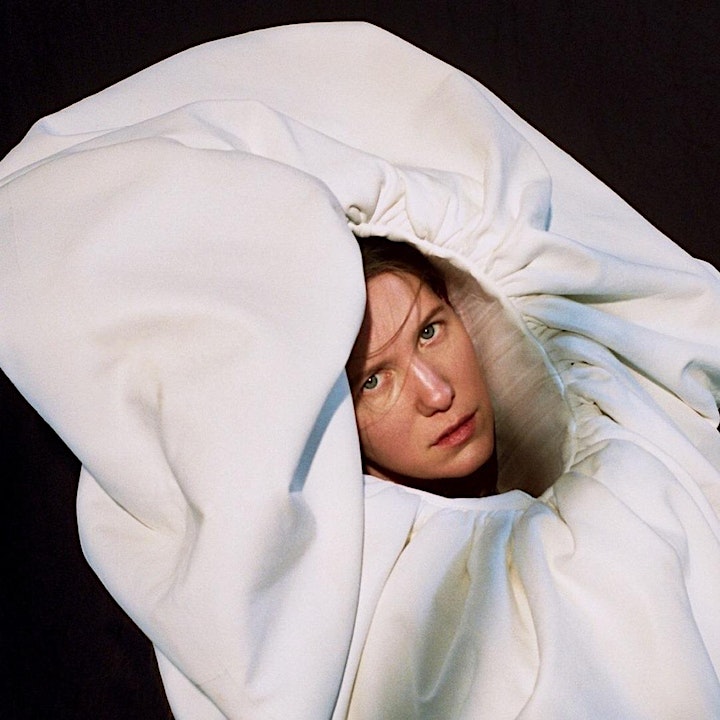 Warm and wistful, unvarnished and intimate, Aerial East makes anthems for sitting in our own groundlessness and finding a specific peace within it. Her new album - Try Harder, out now via Partisan Records - draws from East’s teenage years in West Texas, resulting in a beautiful ode to those of us who feel like our edges are rough, that perhaps we don’t always quite fit in.

Through deceptively simple lyrics and a conspicuous absence of percussion, Try Harder is a tight yet eclectic collection of songs, both sonically and emotionally. East dives into what she has known - adolescence, heartbreak, coming into a new social consciousness, and managing a perpetual feeling of unanchored-ness – in the hopes to tell stories we don’t hear often.

As the daughter of a military family, East spent her late childhood in Europe and teenage years in Abilene, Texas. After dropping out of community college, she moved to NYC where she’d meet a group of musicians whom she would come to befriend and collaborate with.